This handbook is for grad students, postdocs and PIs who do a lot of programming as part of their research. It will teach you, in a practical manner, how to organize your code so that it is easy to understand and works reliably.

Most people who write research code are not trained in computer science or software engineering. It can feel like an uphill battle when you have to write code without the right training. Do you ever:

Did I hit a nerve? Yes?! Then you’re in for a treat! This book will help you get from 0 to 1 on good software engineering practices for research projects.

Is my code fast? No. But is it well documented? No. But does it work? Also no.

I’ve tried to write this book in a progressive manner: some content is targeted at complete novices, other to programmers who are farther along on their journey. However, I generally assume that you have some familiarity with the following:

Some of the examples I use are neuroscience-inspired - but neuroscience background is absolutely not a requirement. Appreciation for unicorns 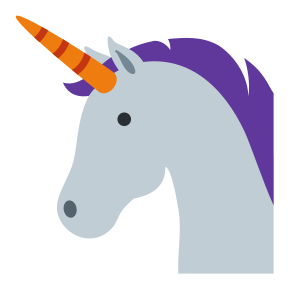 is a big plus.

Why did I make this?¶

. I did my PhD in computational neuroscience at McGill University, in Montreal. I wrote a lot of not very good code, mostly in Matlab. One time, my code was in a non-working state for an entire month - I would furiously type on the keyboard all day in the hopes it would eventually work, and it didn’t. It made me sad. But I managed to graduate. Then I did a postdoc. More of the same.

Eventually, I decided to properly study CS. I studied data structures, algorithms and software engineering practices, and I got a big-boy job as a software engineer at Google in California. It was then that I learned the error of my ways. I had lost time during my research days because I didn’t know how to organize and write code that didn’t self-destruct out of spite. But this is fixable! With knowledge!

At the invitation of Ella Batty, I gave a workshop for the students in neuroscience at Harvard in January of 2021 on writing good research code. The feedback was overwhelmingly positive, so I decided to expand it into this handbook. I hope you enjoy it! 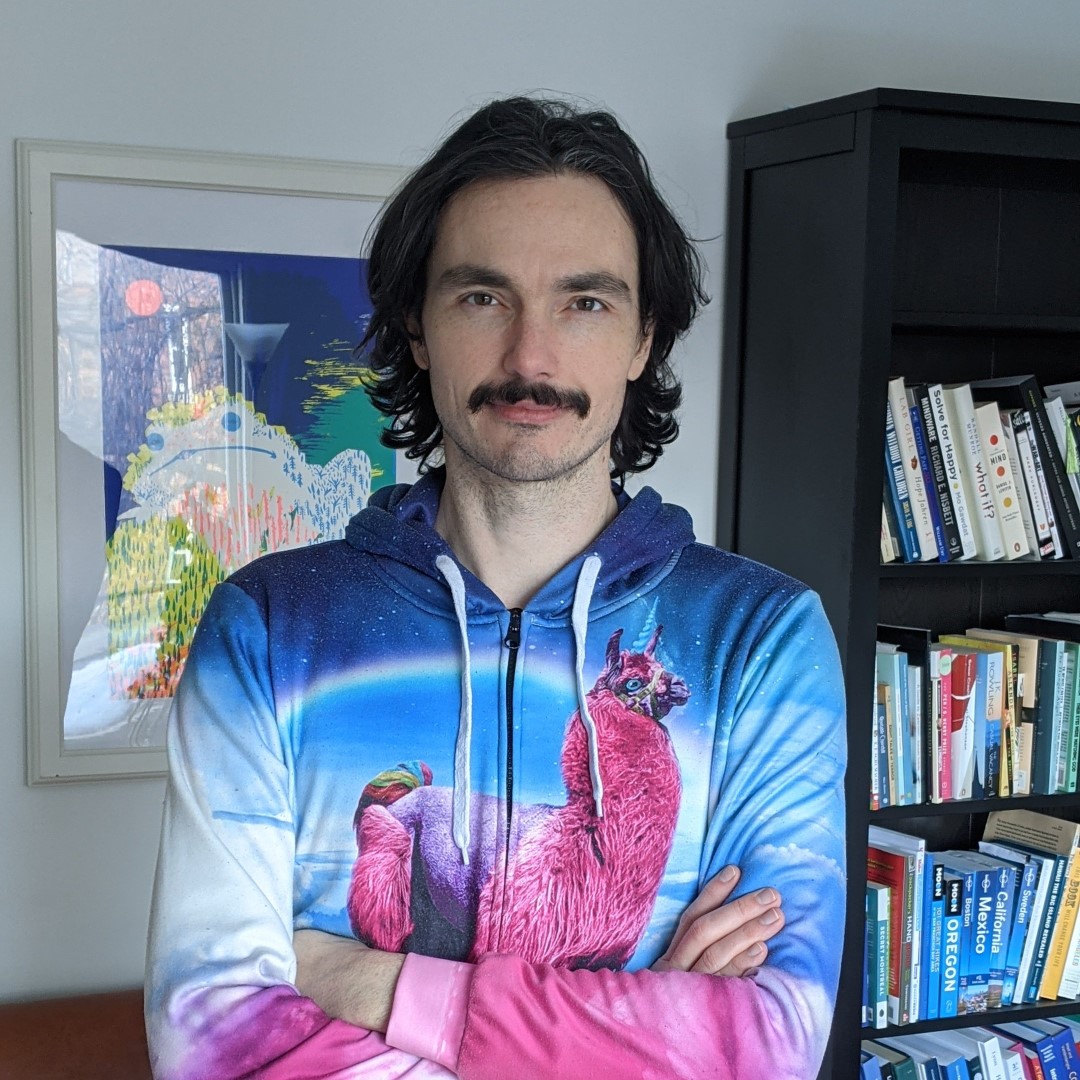 You can download a PDF version of this book here. You can also take a look at a presentation I gave covering the same materials here. I discuss some of the practices in this book with Brian Okken on the Test & Code podcast. Please contact me if you’d like to see a print edition of this book.

I help businesses and labs implement the practices outlined in this book through my consulting firm, xcorr consulting. Please get in touch at hello@xcorr.dev to find out how we can work together. I’m also available for speaking engagements and collabs – reach out to the same address for that.

Issues with the handbook can be reported on Github. I’m also active on Twitter.